23 By faith Moses parents hid him for three months after he was born, because they saw he was no ordinary child, and they were not afraid of the king’s edict. 24 By faith Moses, when he had grown up, refused to be known as the son of Pharaoh’s daughter. 25 He chose to be mistreated along with the people of God rather than to enjoy the fleeting pleasures of sin. 26 He regarded disgrace for the sake of Christ as of greater value than the treasures of Egypt, because he was looking ahead to his reward. 27 By faith he left Egypt, not fearing the king’s anger; he persevered because he saw him who is invisible. 28 By faith he kept the Passover and the application of blood, so that the destroyer of the firstborn would not touch the firstborn of Israel. 29 By faith the people passed through the Red Sea as on dry land; but when the Egyptians tried to do so, they were drowned. 30 By faith the walls of Jericho fell, after the army had marched around them for seven days. 31 By faith the prostitute Rahab, because she welcomed the spies, was not killed with those who were disobedient.

Pointed Questions from the Sermon

Read Joshua 2:8-13. Pastor Adam used the example of Rahab as someone that wanted to follow God more than her fleeting desires. Why do you think this might’ve been hard for her to do initially?

Read 1 Corinthians 1:18 and Ephesians 2:5-10. At the beginning of his sermon, Pastor Adam talked about progressive sanctification; he also called it crisis sanctification. What do you think the difference is between having been saved and the process of being saved?

Read 1 Peter 1:8-9 and Hebrews 11:26. As believers, our focus should be on Christ not on ourselves. How do you think our decisions are influenced based on where our focus is?

Read Exodus 12:1-12; 29-30. The Israelites had to trust God in what He was telling them. Why do you think it would’ve been hard for them to trust God?

Keeping in mind the process of sanctification, where our focus should be, and our trust in God, what practical ways do you think you can do to keep your focus and trust on God this week? 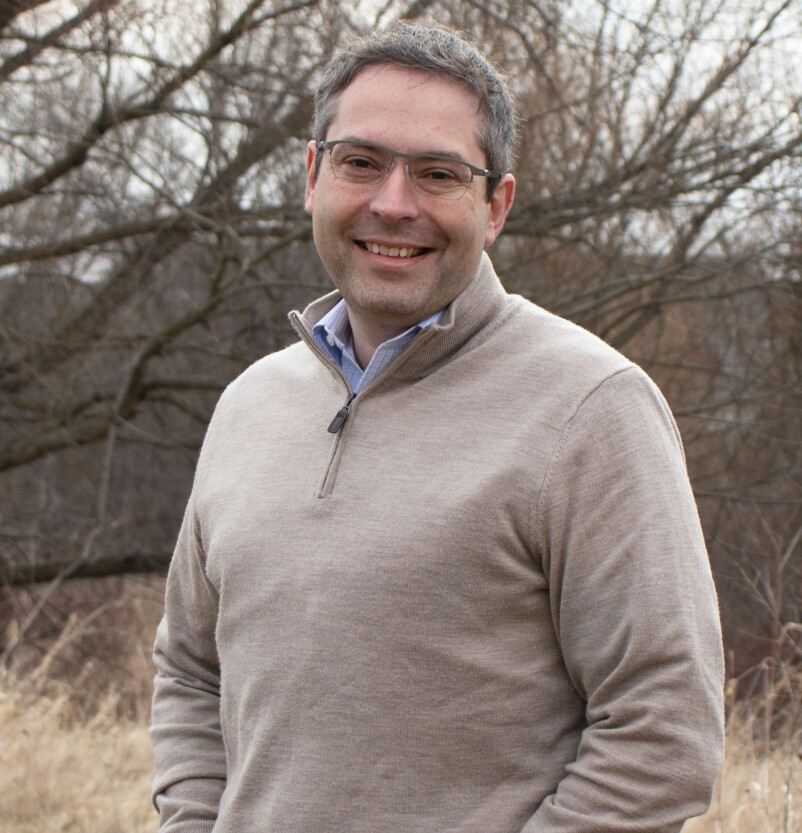